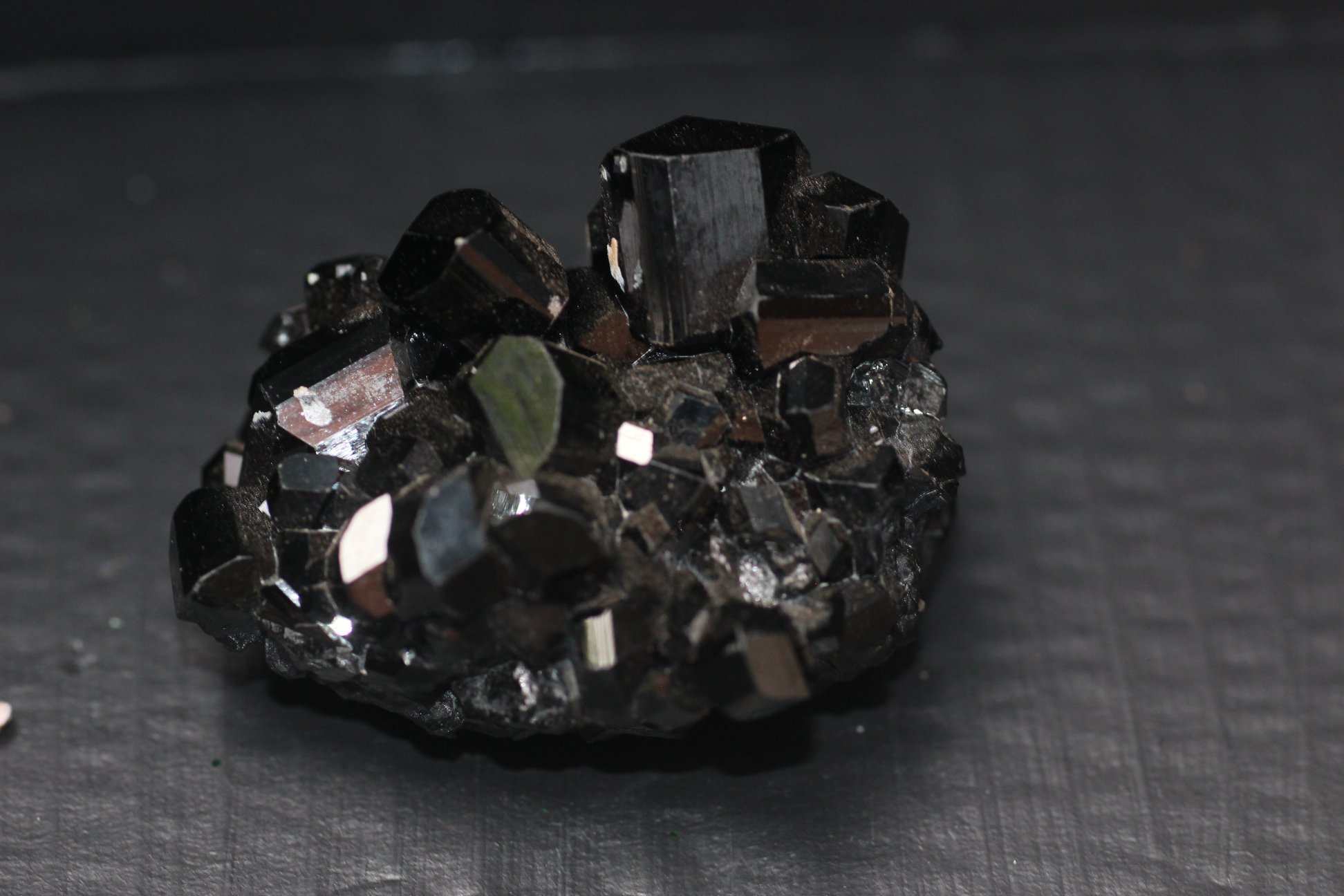 This lovely stone is also known (correctly) as a Schorl Tourmaline as it is the true black tourmaline. Other forms of Tourmaline may be green, brown, pink and just about every other colour, but Black Tourmaline is just that – Black.

Schorl Tourmaline is found in many places, but the best pockets are found in places like Erongo, Namibia, like this one.

The metaphysical qualities of Tourmaline are known to be protective and grounding, it is often used to deflect electrical radiation, best placed by computers, or electrical sockets, especially in healing rooms.

It is associated with the ROOT CHAKRA and is used to deflect negative energies on both the physical and spiritual plane. The year of Awakening 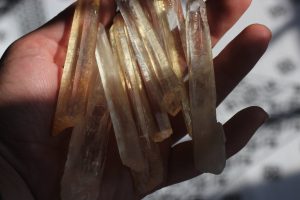